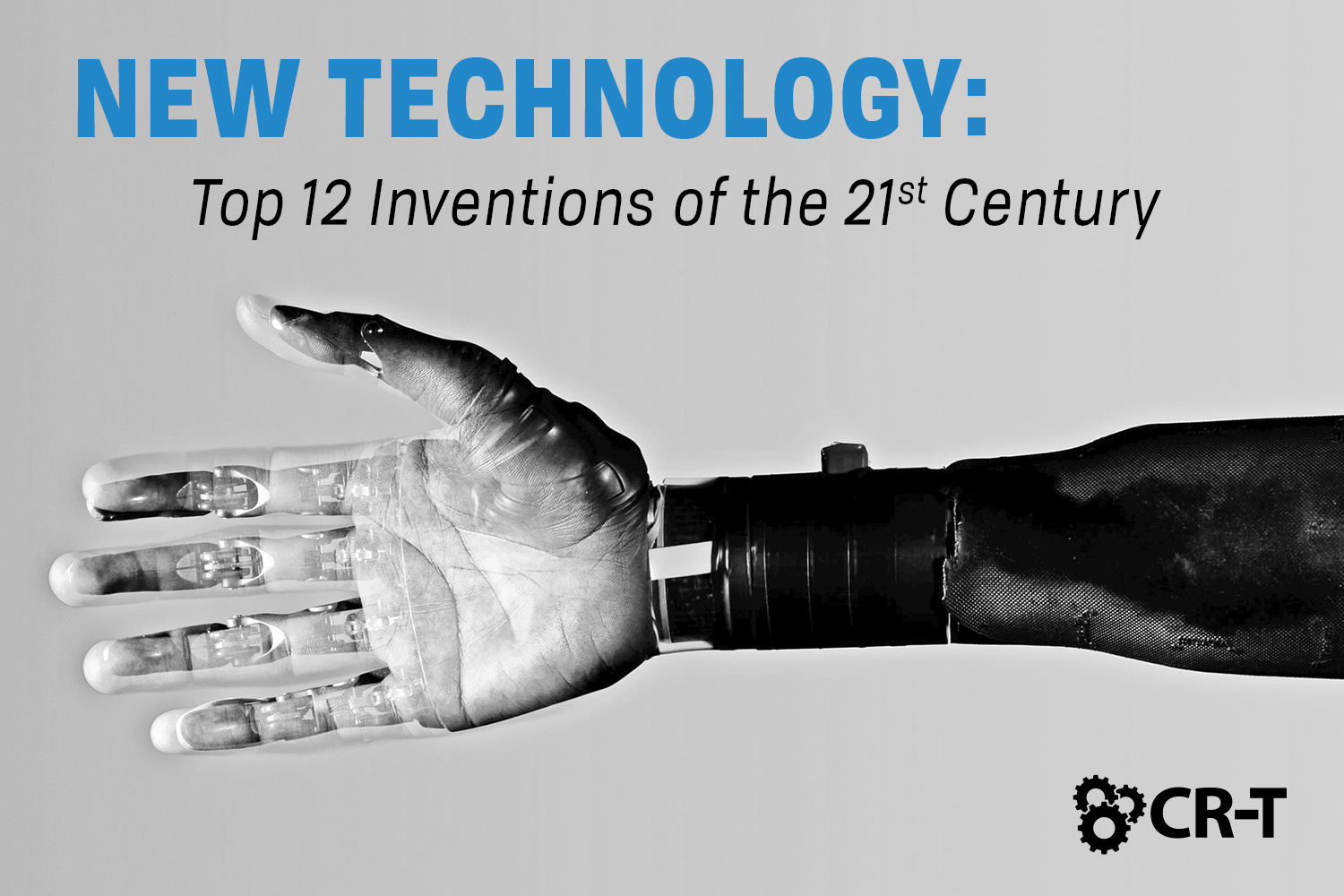 There’s a reason the 21st century has been dubbed the Information Age. Every year, new technology is invented to expand our research abilities and make life easier. So what does the future have in store?

In this article, we’ll list 12 of the most innovative technologies of the 21st century and what we can expect to see in the coming years.

Blockchain is already revolutionizing nearly every industry, from technology, to finances, to healthcare.

This database tracks and stores information chronologically through blocks of data that are chained together. This leads to a long history of transactions that are stored permanently in the database, making forgery and theft virtually impossible.

What makes blockchain unique from other databases is its decentralization. For example, Bitcoin’s blockchain is used in a decentralized way. Instead of a server with thousands of computers stored in a single location, Bitcoin’s computers are stored in different geographic locations and operated by separate groups of people.

A decentralized model means that every transaction made within the blockchain is irreversible. Each node in the block chain has the full transaction history recorded, so an error in one node’s data can be corrected by using data from all the other nodes.

This makes it extremely difficult for even a single user to tamper with the blockchain’s record of transactions. It also means that companies can use blockchain to transparently store a variety of information, like legal contracts, identifications, or inventory.

Often mentioned in conjunction with blockchain, cryptocurrencies utilize the decentralized model to facilitate the exchange of goods and services online.

Cryptocurrency is digitally secured by cryptography, making it nearly impossible to counterfeit or double-spend. Cryptocurrency also simplifies the process of digitally transferring funds, since it secures the transaction through public and private keys instead of through a bank or credit card company.

For now, AI cloud services have mostly been utilized by major companies to provide greater functionality to end-users.

But while AI cloud services are mostly used for businesses and corporations, that’s all expected to change.

AI is already revolutionizing the Internet of Things (IoT) with new technologies every year. And experts predict that future AI cloud technologies will include even more smart appliances, in addition to automated chatbots and virtual assistants.

As new smart devices and connected objects come into play, they’ll require a stronger connection to transmit data quickly and reliably. That’s where 5G comes in.

This technology will enhance a variety of industries through faster transmissions and better-quality connections. From virtual reality to the Internet of Things, 5G is not a technology to be ignored.

The science fiction TV shows of the past are becoming today’s future. Motorized vehicles like cars and trucks have become central to modern society, but companies are beginning to develop cars that do away with drivers entirely.

These “self-driving” cars offer different levels of automation, allowing the driver to take a backseat on certain aspects of driving and let the algorithms kick in. We’re already seeing examples of automation through cruise control and lane-centering steering. But companies like Tesla are hoping to achieve full driving automation by 2025, if not earlier.

Scientists have been announcing the arrival of the quantum computer for over 50 years. But in October 2019, Google announced that it had achieved quantum supremacy by performing a calculation in 3 minutes which would take much longer on a conventional supercomputer.

Quantum computers replace bits with qubits that have superimposable states. This makes them much faster and more efficient than traditional computers, but it can also lead to loss of information.

Nevertheless, quantum computers could be revolutionary in fields like medicine and blockchain. 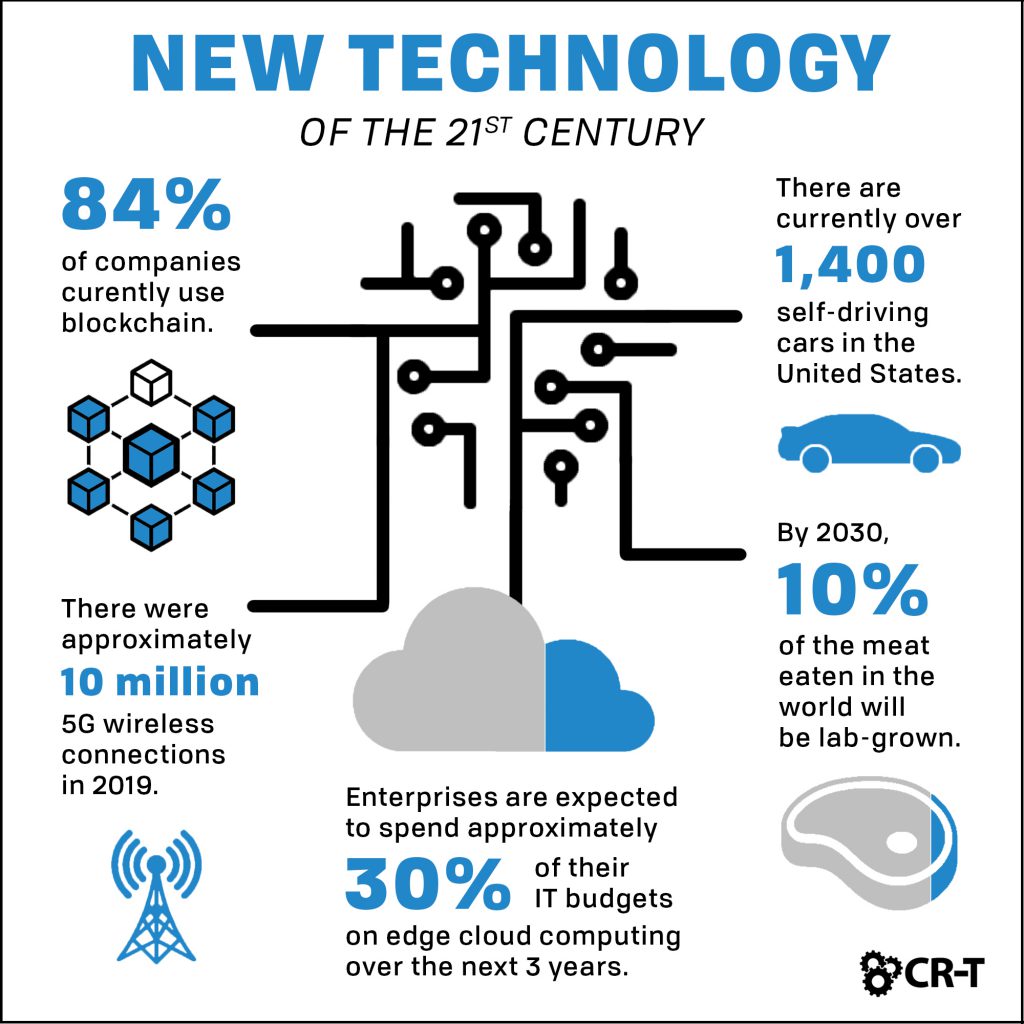 At the time of its release, the movie Gattaca was a product of science fiction that almost seemed unimaginable.

But computing power is reaching the point of being able to analyze a person’s genome and predict their chances of developing conditions like heart disease and breast cancer. This could lead to more personalized medical treatment based on a patient’s genetic history.

In addition to genetic predictions, researchers are finding new ways to enhance the human body and its genome.

One example is genetic engineering, or the ability to alter DNA sequences and modify gene functions.

Another scientific leap is the development of natural, artificial, and technological alterations, allowing humans to enhance their physical and mental performance. Bionic limbs and other physical augmentations are making it easier for those with disabilities to function in society.

Graphene is a byproduct of graphite that’s stronger than steel, thinner than paper, and conducts electricity extremely well.

Its strength and flexibility lend it to a variety of uses, like batteries, computer chips, wearable electronics, and space travel.

But it will likely be many years before graphene products are distributed widely enough to replace technologies like silicon.

5G is certainly revolutionizing the way connected devices process data. But constantly transferring such massive amounts of information can take a lot of time.

Instead, edge computing focuses on allowing objects to process data on their own. This would be especially useful in industries like manufacturing, transportation, and healthcare, where fast decision-making is paramount.

While the Internet of Things is currently filled with stand-alone intelligent devices, the new age of edge computing will include a massive rise of collaborative intelligent objects.

Microchips are assembled from an array of molecular sensors that can analyze biological chemicals.

They’re currently used mostly within a medical context. But microchips are beginning to emerge in smart workspace technology. And some even believe that microchips will be used by consumers to perform tasks like banking.

Even smaller than microchips are nanorobots. These tiny sensors are built with very limited processing power, and they’re currently being investigated in labs around the world.

Although nanorobots are still in the early stages of testing, experts hope they’ll someday lead to an age of nanomedicine. For example, doctors could use biological machines to identify and treat cancer or to deliver prescriptions.

Nanobots could also be used to detect and measure toxic chemicals in the environment.

And while we’re on the topic of environmental science, green tech is certainly a subject worth mentioning.

At its core, green tech is the science of making the world liveable. Innovations like carbon capture, artificial photosynthesis, and energy-harvesting materials seek to make better use of the materials we have available. But many wonder if the costs and scalability associated with these ideas is plausible when they’re put into action.

One green tech innovation that’s gaining large traction is lab-made meat. This protein source offers the same taste and nutrients as traditional meat, but without all the antibiotics, growth hormones, greenhouse gas emissions, and animal suffering.

A final innovation that’s close to fruition is the use of hydrogen fuel cells. Hydrogen combines with oxygen to produce electricity, releasing water as a byproduct.

The technology was discovered back in 1839, but it hasn’t been profitable enough for large-scale use until recently.

Even now, the technology is only being used to store a small amount of energy, since it’s much harder to do at a larger scale.

So it might be a few more years before hydrogen fuel cells become the norm.

The Future of Technology

While it’s still unclear exactly what these new technologies will mean for the modern age, one thing is certain: technology isn’t going away anytime soon.

Learn About Our IT Products for Businesses 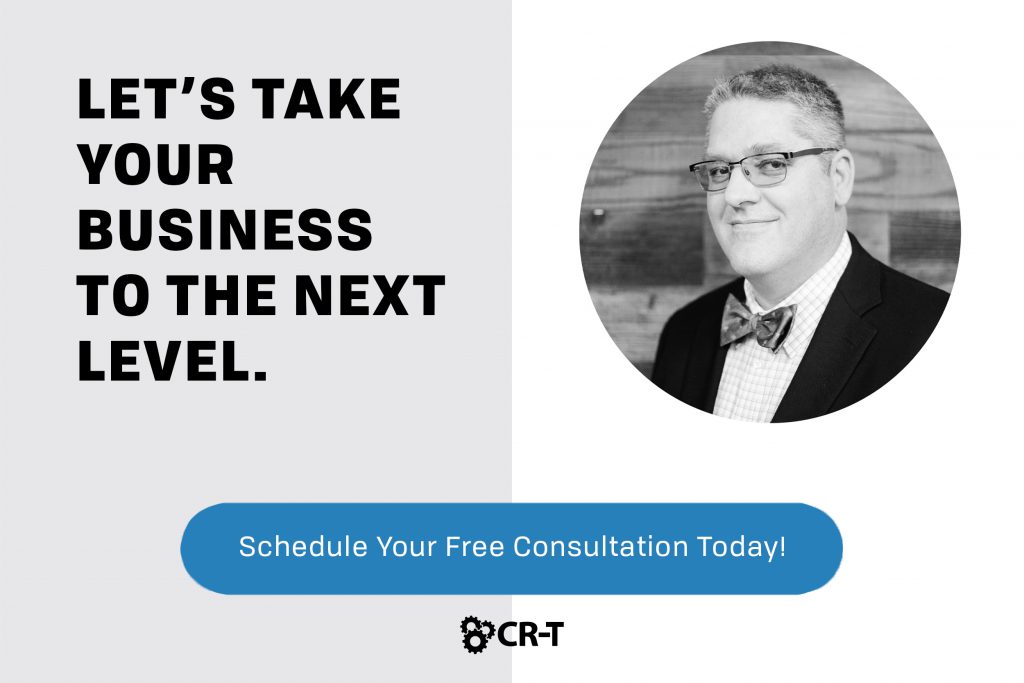 Why You Need a Backup and Disaster Recovery Solution

Your organization can’t afford to neglect backup and disaster recovery. If it takes your business too long to get back online after a disaster, you

Securing customer data is essential for one major reason: your business depends on it. As an IT director, you recognize the importance of cybersecurity when

5 Steps to Promote Compliance in the Workplace

You’re familiar with the ever-changing world of regulatory compliance.  Robust compliance enables you to avoid legal liabilities while improving your organization’s effectiveness. And many of

How to Implement New Technology in Your Organization

It’s no surprise that technology has completely revolutionized the business world. You’re already seeing the benefits of emerging trends, and many of you have been

Top 8 Challenges IT Leaders Will Face in 2021

How Can Businesses Prepare for a Second Wave of COVID-19?

The CIO Problem: How to Adapt to an Ever-Changing Industry